Channel the transformative qualities of the summer solstice with these yoga practices to stoke up your inner fire and celebrate the sun. 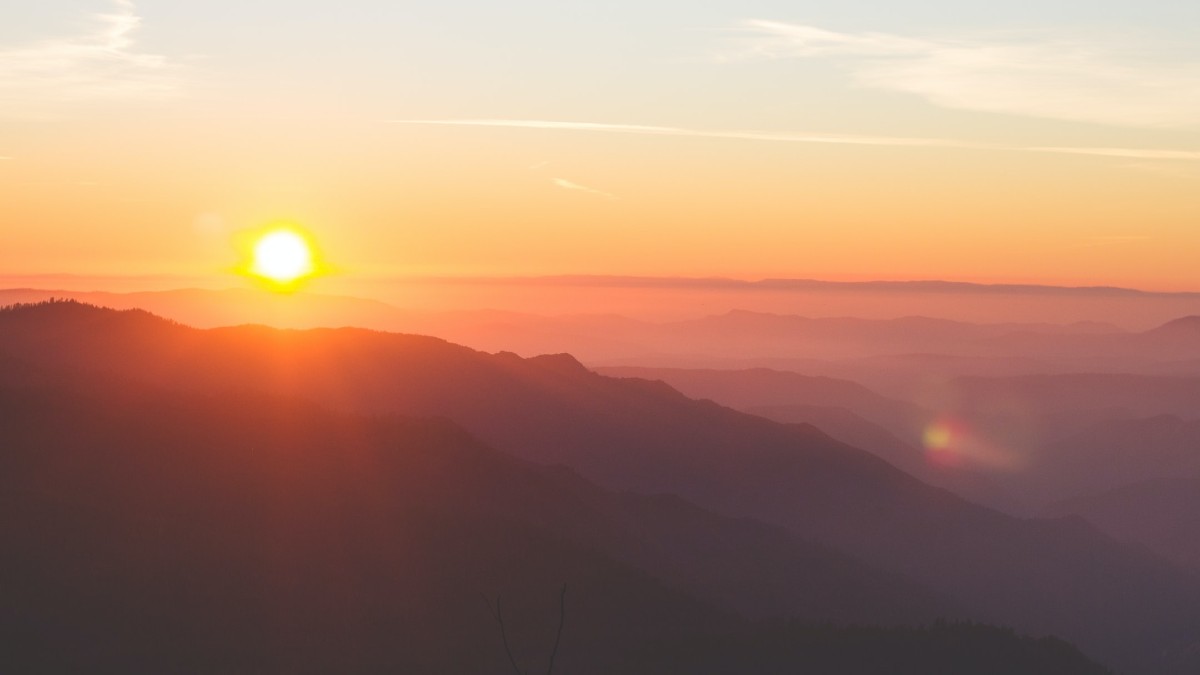 The summer solstice marks the longest day of the year and the start of astronomic summer. It always occurs between 20th and 22nd June in the Northern hemisphere. In 2022 it falls on 21st June.

The changing of seasons are a time of transformation, change, nature and new beginnings. So this time of year is an opportunity to take stock, set our intentions and review those we might have made at New Year. We can use our yoga practice to support this process by including practices that create heat in the body and build our inner strength.

1. Stoke up your Agni, your inner fire

In Ayurveda, yoga’s sister science, Agni is our inner fire. It allows us to burn off and assimilate not only food but also thoughts, emotions and stories we no longer need. We can stimulate Agni through certain types of foods like ginger, black pepper, through practices including Kapalabhati Pranayama and yoga poses that target the abdominals like Boat pose or Bow pose.

2. Give gratitude to the sun with Sun Salutations

The summer solstice is also a time to honour the sun. International Yoga Day falls on June 21st each year, and is often celebrated around the world by performing 108 Sun Salutations. I took part in the 108 challenge with Esther and Agnes a few years back and personally found the repetition created a beautiful meditative effect – but it’s not for everyone. Practicing just one Sun Salutation slowly and mindfully with intention can bring the same benefits.

The Manipura or Solar plexus chakra is associated with power, energy, will and achievement. It is your centre of strength and stamina, vitality, ego, willpower, and inner power.  Poses to stimulate the Manipura Chakra include twists, and heart opening poses like Cobra pose.

According to yoga philosophy the universe is made up of 5 elements: Earth, Water, Fire, Air and Space. (In Traditional Chinese Medicine and philosophy the 5 elements are: Earth, Water, Fire, Wood, and Metal). Fire has the power to transform and bring light and it’s also a source of fuel. It’s associated with the Solar plexus chakra and is the driving force behind getting things done, digestion, willpower and ambition. We can channel these qualities in meditation, visualising a transformational fire, burning away what we no longer needed.

Of course you can have too much of a good thing! In Ayurveda the year is split into seasons according to the three doshas: Vata, Pitta and Kapha. summertime falls under Pitta dosha. If Pitta is already your dominant dosha summer might be a time where you look to cool your fire instead. If this is the case opt for Pitta-pacifying Yin yoga practices and cooling sitali pranayama.

EkhartYoga members, check out our playlist of yoga classes for the Summer Solstice which incorporate these themes.

Is it Winter where you are? Read The Winter Solstice: Return to light

Not a member yet?

Jenny SavageJenny Savage is part of the EkhartYoga team behind the scenes. She first started yoga at the age of 15 and took her teacher training with Esther Ekhart in 2013. She has a background in Health Psychology, community mental health work, and health and wellbeing research.
Follow
ChakrasAyurveda
Play
Pause
Connect
Support
About
Apps