Your practice, your story – A runner’s tale of transformation 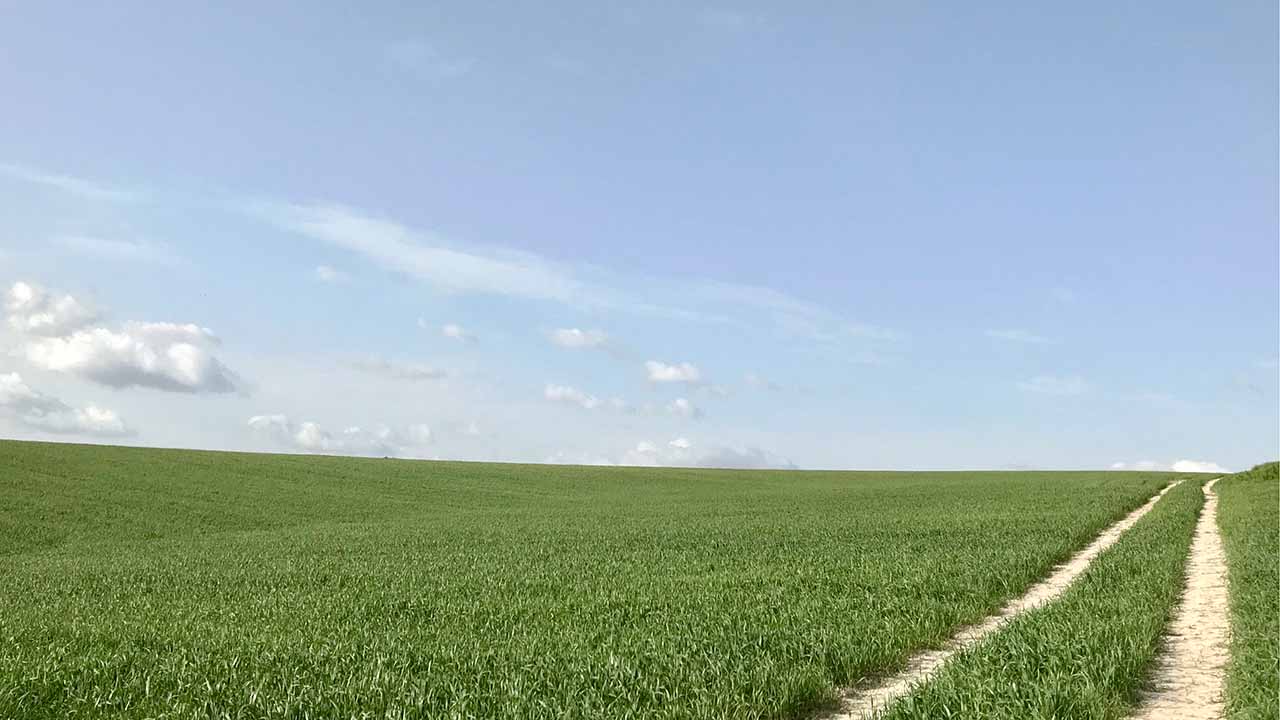 From overachieving runner to reflective practitioner

I came to EkhartYoga seven years ago (I think! It feels as though EkhartYoga has always been part of my life…), at a time when I was running myself ragged, literally and figuratively. The physical effects of having lived most of my life exercising too much and eating too little, working too hard and sleeping too seldom, were clear.

An avid runner, I was constantly in a state of some degree of injury and exhaustion. I hadn’t menstruated in 6 years. I knew I needed to take a break from running – I was worried about doing serious damage to myself.

I joined EkhartYoga after discovering Esther’s short hip-opening sequence on YouTube, which I still often come back to. I remember, from those first classes with Esther, that I felt I was moving the way my body was always supposed to move, and I wondered why it took me so long to “find” yoga.

I felt I was moving the way my body was always supposed to move.

The physical movements of the challenging flows that I initially gravitated toward were exactly what my body craved and needed. Amazingly, just 3 months after beginning yoga with EkhartYoga, I began menstruating again, which I am quite sure was not coincidental.

Even with all of the benefits that I felt in my body as a result of my new yoga practice, it was Esther’s words that really sparked a change. The first time I heard her say that we need to let go of the things that no longer serve us, things that might have served a purpose in our lives when we were younger, but no longer do so, I felt something release inside of me.

With those words, I started the journey within myself to let go of that which no longer serves me in order to make room for what does.

With those words, I started the journey within myself to let go of that which no longer serves me in order to make room for what does. In those early days of my practice, I spent many savasanas in tears as I got to know myself and my heart in a way that I had never before.

Yoga moved with me

Yoga with EkhartYoga has been part of my life as I moved to four different countries, began a doctoral program, got divorced, met my true life partner, put my beloved dog to sleep, sought peace within myself during weeks of complete isolation during lock down, quit my job, and moved countries again in order to seek a greater purpose…

I honestly am not sure if, without the hours of reflection and life lessons that EkhartYoga has brought to me, I would have had the mental clarity and strength to make the decisions and changes I have – all of which have brought me to a place where I am happier and more balanced than I have ever been.

Through EkhartYoga, I am learning to find acceptance and compassion for myself as I have always had for others. I’ve learned that it’s okay to try something new (both on and off the mat) even if I am not sure what the outcome will be. I have learned, as David Lurey explains, the way you do anything is the way you do everything, which has guided me to have greater empathy and understanding for those I work and interact with every day.

I am not exaggerating when I say that EkhartYoga has helped me change my life, and I am immensely grateful for being able to make it a part of my life.

Throughout June, we’re sharing stories of transformation from members of our EkhartYoga community leading up to a special class with Esther on International Day of Yoga 21st June. We invite you to follow along on Facebook and Instagram or via our weekly newsletter.

Register here for Esther’s free yoga class. We’ll send you the link to the class on 21st June 2022