Dhyana – a meditative state of being 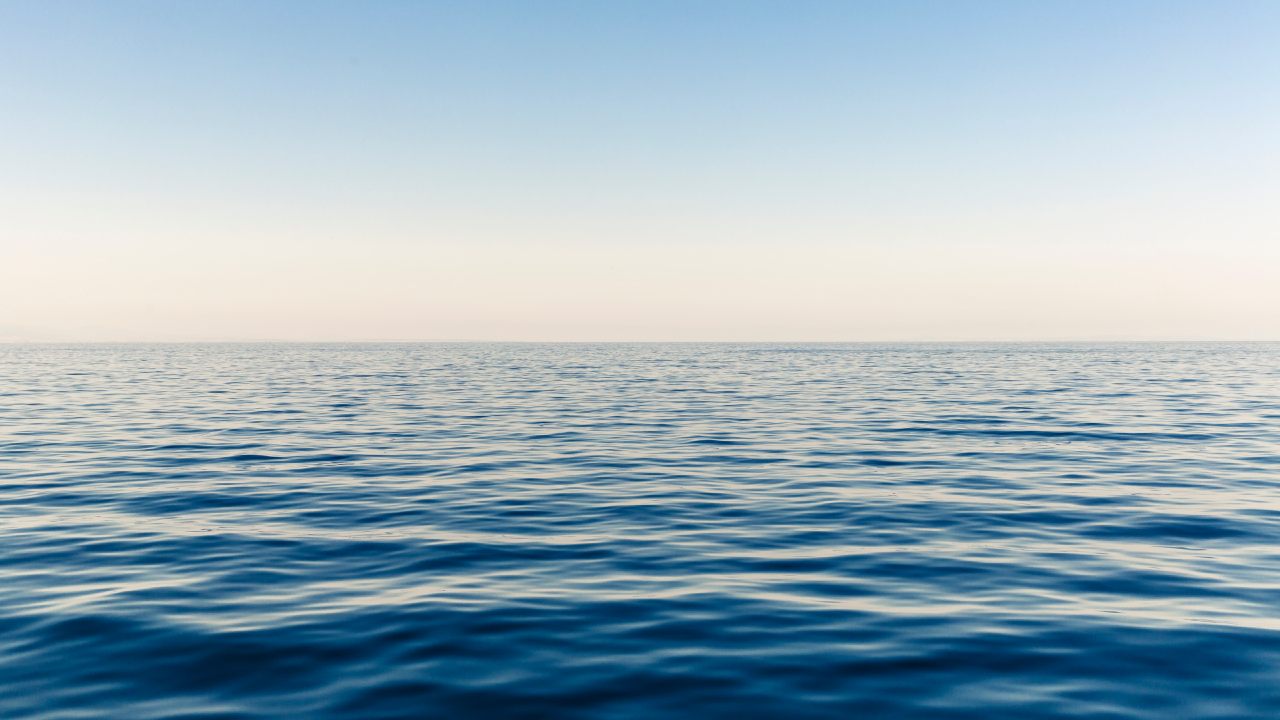 Learn more about this limb in Esther’s talk…

Although Dhyana sounds and seems similar to Dharana (the preceding limb of the Eight Limbs of Yoga), it is subtly different. While Dharana teaches us a one-pointed focus, encouraging us to concentrate all of our attention onto the breath, or a sound, or a visualisation, Dhyana brings about keen awareness without the focus.

So while Dharana requires us to concentrate on one object, Dhyana teaches us to observe it without judgement, without attachment – instead contemplating it in all its colours and forms in a profound, abstract state of meditation.

Judith Lasater uses a beautiful analogy of rain to make the distinction between concentration (Dharana) and contemplation or meditation (Dhyana). Distinct raindrops represent intermittent moments of focused attention (Dharana). However, when these individual raindrops fall to earth and merge they create a river which represents Dhyana, an uninterrupted flow:

The separate raindrops merge into one continuous flow, just as individual moments of Dharana merge into the uninterrupted focus of meditation. In English, we often use the word “meditate” to mean “to think,” but in yoga, meditation is not thinking; instead, it is a deep sense of unity with an object or activity.

Therefore, instead of meditation being something you actively DO, it becomes a state of being. The line between what you’re doing (breathing / repeating a mantra / using a light visualisation) becomes blurred and the separation between you and whatever it is you’re focusing on disappears.

Just as the word ‘yoga’ means to ‘yoke’ or ‘union with,’ the practice of ‘true’ meditation – the state that’s reached where you forget that you’re ‘meditating’ – during Dhyana our thoughts, emotions and desires subside and our state of doing merges with our state of being…. The subject and object become one.

More on the Eight Limbs of Yoga…

Guided program: for a good grasp of each of the eight limbs through informative talks, yoga, Pranayama and meditation, EkhartYoga members can follow our Eight Limbs of Yoga program.

Kirsty TomlinsonKirsty took her yoga teacher training with Esther Ekhart in 2013 and moved to the Netherlands from the UK to work for EkhartYoga in 2015. She's previously worked in publishing, graphic design and legal recruitment. Her role at EkhartYoga is a varied one - content creator, teacher manager, copywriter, and dog lover. You may recognise her beloved canine, Hunter, hogging the limelight in several of our classes!
Follow
Meditation
Play
Pause
Connect
Support
About
Apps