In part two of this series, Olav Aarts takes us by the hand through the Yoga Sutras with a closer look at the first chapter where Patanjali talks about the fluctuations of the mind. 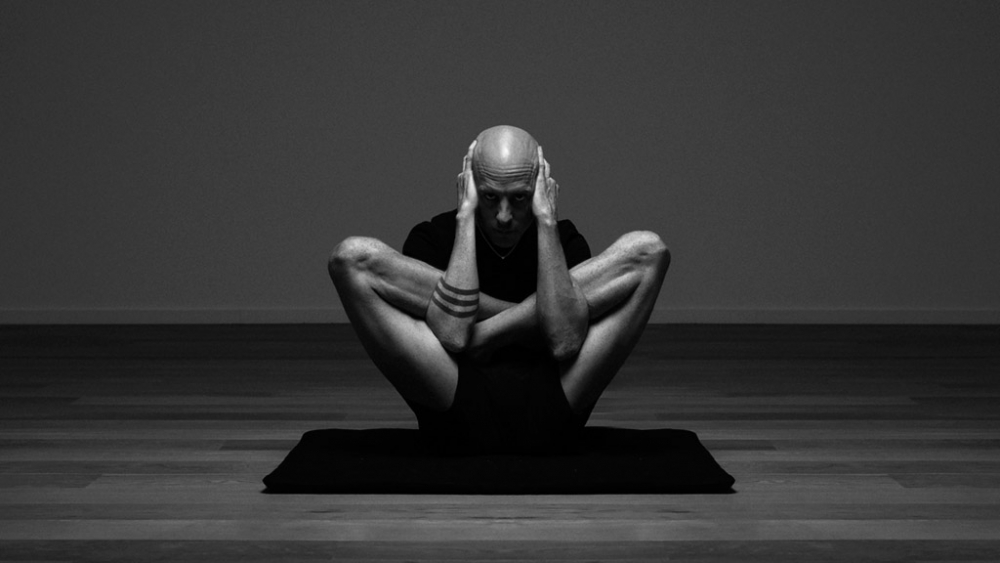 The sutras, being an important foundation of temporary yoga, are described in four chapters called Samadhi-pada, Sadhana-pada, Vibhuti-pada and Kaivalya-pada. After the introduction -part one-, the journey continues with the first chapter: Samadhi-pada.

The first chapter about the sutras, called Samadhi, prescribes how unrest is restrained. This, according to Patanjali, can only be achieved through meditation. Meditation has several levels or dimensions, which ensure the complete subsiding of desire and aversion – the calming of the fluctuations of the mind. Patanjali argues that there are five types of these fluctuations, called vrittis (v1.6). These fluctuations are a direct consequence of the source of your unrest. These fluctuations generate a restless mind and stirring body.

To Patanjali, meditation means detachment (vairaga) and exercise (abhyasa) (v.1.12 – 16). Meditation requires exercise, one usually does not achieve the final goal at once. Likewise, your progress in detachment has several stages.

The first stage is called samapatti. In this stage everything appears as it is. It is a state of reflection. Your tendency to color reality (coloring reality with your projections) is observed. Consequently, these tendencies targeted at a certain end lose their purpose. They lose their aim. Then you, the meditator, see not only the content of the projections but their aim is as well – guided by desire or aversion (v1.41 – 42). At this stage insight arises about the game you play with reality; your coloring of it, guided by desire or aversion.

As this insight is experienced and you gradually transcend this game, true peace begins to arise. This is the second stage, which is called ‘absorption with germ’ (sabijasamadhi) (v1.46). The conscious part of the personality is free from the tendency to project. However, there is attention – which in itself is an intention – even though it is empty. Therein lies, according to Patanjali, peace and the beginning of wisdom (v1.47 – 48). This stage ‘burns’ out the tendency to project.

The third and final stage is called ‘absorption without germ’ (nirbijasamadhi) (v1.51). There are no tendencies left to detach yourself of and the deep state of absorption occurs naturally, spontaneously.
Initially (and this is a bit of a paradox) the meditation has a specific aim; to dissolve the tendencies to project, stilling the fluctuation of the mind. The difference with the ‘normal tendencies’, which are spontaneously and unconsciously, is that the tendency of meditation is deliberately staged. You consciously go into the object of meditation. This bears fruit, not of deepening the tendency to project but to dissolve it; to cultivate detachment and peace.

However, that process itself causes a new tendency (a goal), namely the transformation process towards real peace. Only when you are detached from the tendency towards samadhi itself there is ‘absorption without germ’; the attainment of samadhi. This is a natural process because as the source of unrest loses power, the yogi develops a tendency towards samadhi itself. In the sutras, this is, remarkably, seen as a balance between two movements of the mind (a negative and positive fluctuation?). This marks the transition from the captivity to the uninhibited state of peace, called kaivalya.

In part one of this series Olav talks about origins and principles of the sutras and Indian philosophies, the three gunas and more. It’s worth a read!