What is Raja Yoga?

What is Raja yoga and what solutions does yoga philosophy offer for that age-old problem - slowing down a chaotic mind? 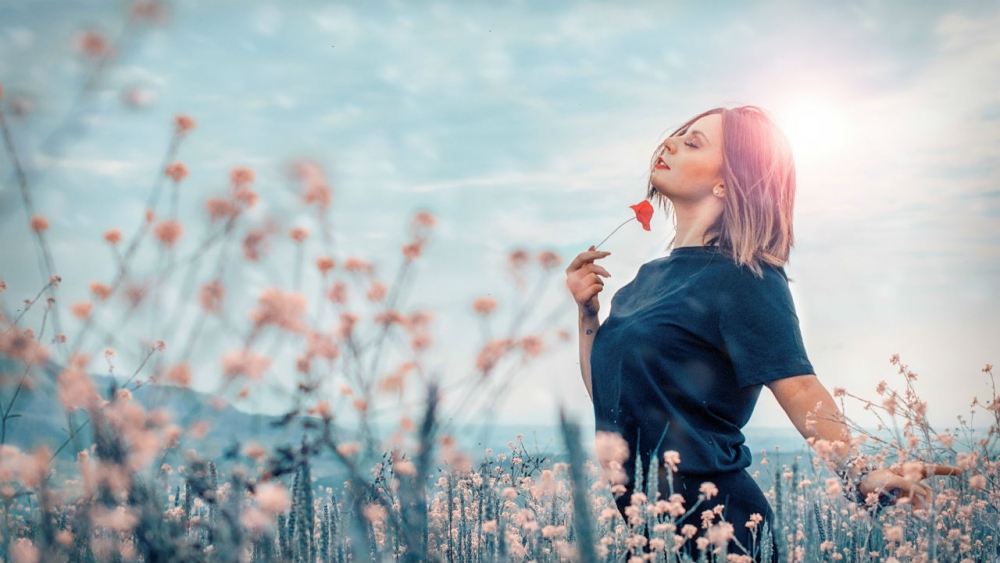 According to Raja Yoga, the biggest obstacle to realising the Self is an overactive mind, excessive thinking, attachment to the body-mind-intellect complex, and the egoic concept of a “me” which is individual and separate from the rest of the Universe. The irony is that these “obstacles” are actually normal functions of a human mind, but we have forgotten that there is a deeper part of ourselves which comprises the mind, experiences our existence, and loving underlies and embraces everything. To directly experience this is to know the Self.

The way to overcome these obstacles is by calming down the activity of the mind and resting in That which remains when all thinking and patterning of consciousness ceases.  This indescribable aspect of existence is often referred to as Purusha (in Patanjali’s Sutras), Brahman (in Vedanta), Shoonya (certain forms of Buddhism), or simply as our true nature.

The mind’s resistance to slowing down

Raja Yoga suggests the tool of meditation: slowing down the chaos of the mind so much that, for an extended period of time, there is only one, continuous thought. This leads to total absorption in the nature of reality, known as Samadhi, although often it takes a long time and dedicated practice (abhyasa).

The mind, however, is clever and cunning and in most cases, does not want to calm down. It will do whatever it takes to continue thinking, maintaining the momentum of a “me,” and keeping one’s attention away from the magnificence of the present moment and true nature of reality.

I often use the example of being at a Vipassana retreat many years ago. In 10 days of total silence, my mind slowed down, and there were glimpses of a Truth more magnificent than any words could ever describe. This would last for a timeless few seconds, and then my mind would jump in with pop songs from the 90s, playing over and over again in my head, taking my attention totally away from the underlying wonder of the moment.

The Upanishads – begin with the physical body

The ancient rishis, or sages, noticed how the mind works in this way. They knew that calming the mind is no easy task, and that often meditation is not enough. For those in which the chaos of the mind is too wild to contain with only meditation, they developed a system of practice found in The Yoga Upanishads. This system, works with developing fitness, flexible stability, and awareness of all aspects of our being, starting with the grossest aspect of our existence (our physical bodies), and working inward toward the most subtle (our minds, intuition, and awareness). What we do in most yoga classes these days is just a small sliver of this type of practice, with the ultimate aim being to calm the mind and rest in our true nature.

Patanjali – the 8 Limbs of Yoga

Although historical dates and timeframes are blurred and debated, it is often assumed that the sage Patanjali then took the information from the Yoga Upanishads and compiled his own, more simplified version of these practices in the Raja Yoga Sutras. Patanjali’s Sutras suggest numerous tips for suspending the patterning of consciousness and calming the mind.

A section of this work has become known as Ashtanga, or the 8 Limbs of Yoga.  It outlines a systematic approach to calming the mind though meditation by starting with the very foundational principles of living, and working through the physical and energetic bodies, the emotional and intellectual aspects of the mind, and then developing the capability to bring the mind to a one-pointed focus, which leads to true meditation and Samadhi.

Raja Yoga – the study of the mind

Raja Yoga and Hatha Yoga are often blended and confused with each other.  While it is true that both offer components of physical and energetic well-being, Hatha Yoga is derived from Tantra, focusing mostly on purity, balance, and health within the physical and energetic bodies. Raja Yoga is a study of the human mind, becoming aware of its habitual tendencies, and ultimately transcending identification with the body-mind-intellect complex through meditation to rest in the vast ocean of consciousness, which comprises it all.