If you're in need of some inspiration, take your pick from these documentaries on yoga and life's big questions, as recommended by our EkhartYoga teachers. 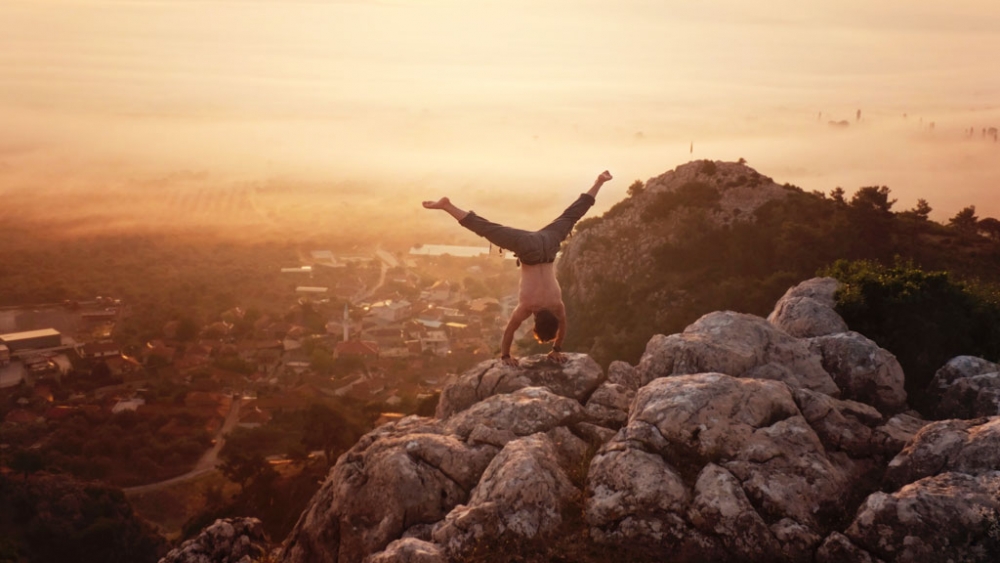 1 Awake: The life of Yogananda

Biography about the life of Paramahansa Yogananda who brought yoga and meditation to the West in the 1920s, through his book Autobiography of a Yogi.

A documentary about a man who impersonates a wise Indian Guru and builds a following in Arizona, just to see how easy people were fooled into following him. And in the process learns more about himself.

A look at the origins of modern yoga with footage of B. K. S. Iyengar, Pattabhi Jois and T. Krishnamacharya.

Revealing how yoga began, this film tells the story of yoga’s passage to the West, describes its numerous branches, the lives of some of its early teachers and the benefits of the practice.

5 In Pursuit of Silence

Shot in India, this film follows the path of India’s Yogis through the Himalayas. Exploring their ancient ceremonies. A favourite of Jennilee Toner’s.

A light-hearted documentary about a journalist who tries yoga for the first time and goes around the world studying with some of the ‘big names’ in the yoga world.

8 The Power of the Heart

Featuring interviews with Paulo Ceolho, Maya Angelou, Deepak Chopra, Isabel Allende and Eckhart Tolle, this documentary looks at the power and intelligence of the heart.

About the connection between Mind, Body and Health and includes interviews with people such as Dr Herbert Benson and Jon Kabat-Zinn.

Where science and spirituality converge. Delving into physics, consciousness, reality and more. As recommended by David Dodd.

An enlightening look at the historical and modern devotees of bhakti yoga. Shot in India and America, it gives you an understanding of the bhakti or devotional tradition and how it relates to modern yoga practice.

13 How to cook your life

A beautiful documentary on zen and cooking. The documentary follows zen master and chef Edward Espe Brown as he talks about life, food and mindfulness.

Made by Hollywood’s comedy director, Tom Shadyac, after recovering from a serious cycling accident. The film asks two central questions: what’s wrong with our world, and what can we do to make it better?

Intimate interviews with several world-renowned yoga teachers including Seane Corn, Sharon Gannon, Shiva Rea, and Angela Farmer on how women have shaped another path of yoga.

We’d love to hear your favourites too – let us know in the comments!

Jenny SavageJenny Savage is part of the EkhartYoga team behind the scenes. She first started yoga at the age of 15 and took her teacher training with Esther Ekhart in 2013. She has a background in Health Psychology, community mental health work, and health and wellbeing research.
Follow
Spirituality
Play
Pause
Connect
Support
About
Apps