Burgs is one of the most accomplished and respected meditation teachers in the West, translating profound ancient knowledge and teachings into approachable and digestible language.

Burgs quit his career heading up a successful fashion label in his early twenties in search of more meaning to his life. His journey took him to the islands of Indonesia, the foothills of the Himalayas in India, and the forests of Myanmar (Burma). After studying and practising meditation and chi kung for many years under the guidance of some of the world’s most attained masters, Burgs moved back to teach in England.

His decision to do so was rooted in a determination to discover whether these practices and the wisdom they pointed to could be upheld and developed within the context of a modern Western life.

Today Burgs is one of the most accomplished and respected meditation teachers in the West. He has been teaching meditation since 1995 and has hosted hundreds of retreats, ranging from 5 days to 5 months in length. His students range from absolute beginners to distinguished monks and nuns, from the homeless in Asia to successful and influential business people from across the world.

The depth of his experiential knowledge of meditation and his ability to communicate this knowledge with clarity makes him an extremely accessible teacher. He translates profound ancient knowledge and teachings into approachable and digestible language.

With a clear emphasis on the dynamic relationship between the body and the mind, Burgs’ programmes start with the basics of establishing concentration and mindfulness, leading right through to the process of energetic transformation that opens the door to the very highest states of consciousness.

Burgs’ teaching style is strongly influenced by his three principal teachers, Dodrupchen Rinpoche, the Venerable Pa-Auk Tawya Sayadaw and Merta Ada. You can read a more detailed account of how Burgs came to learn from these revered masters of meditation, in his autobiography, Beyond the Veil. 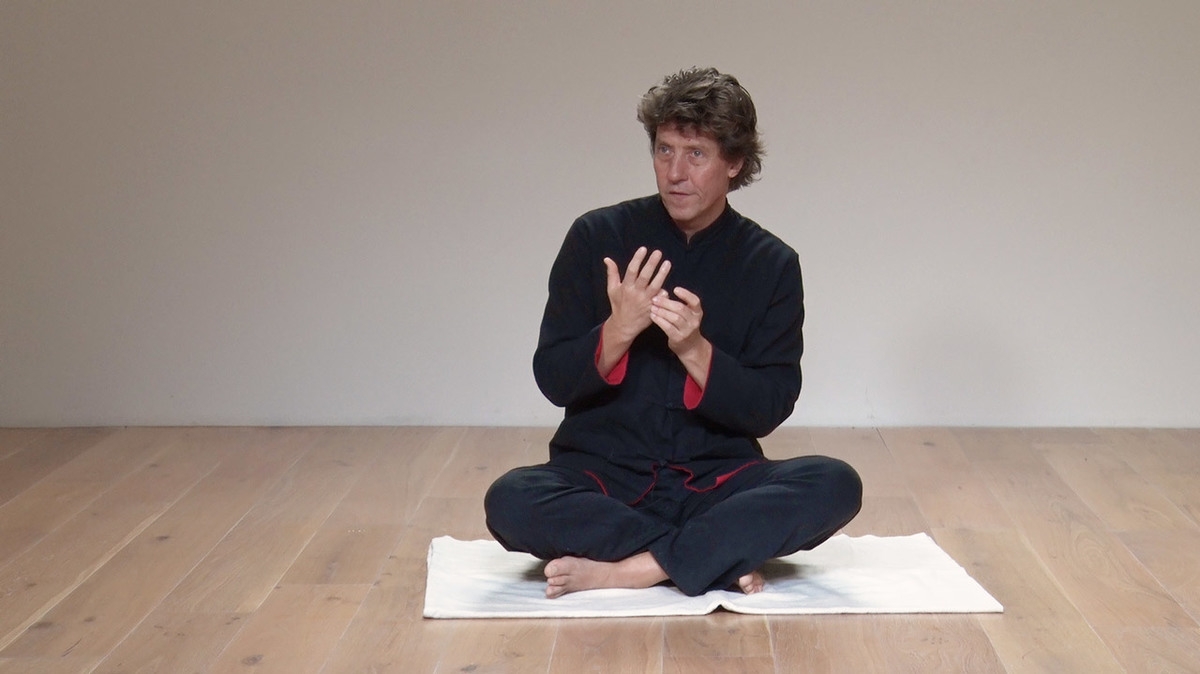 05:07
What causes stress, fatigue and burn-out?
Burgs
Talks
Stress is usually caused by a feeling of being overwhelmed, while burnout and fatigue are caused by a lack of vital energy. How does this work and how can we avoid it?
All levels 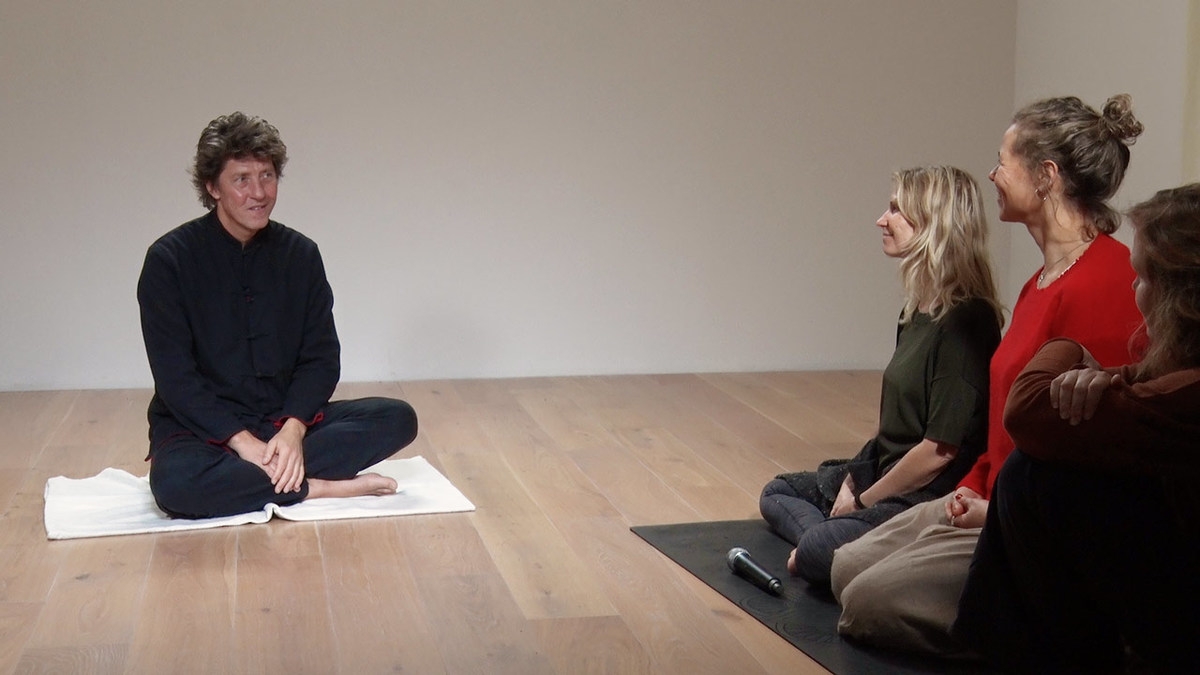 03:07
Does ignorance grow on us or is it part of us?
Burgs
Talks
Some conditioned tendencies - like ignorance - are personal and characteristic but can we change them?
All levels 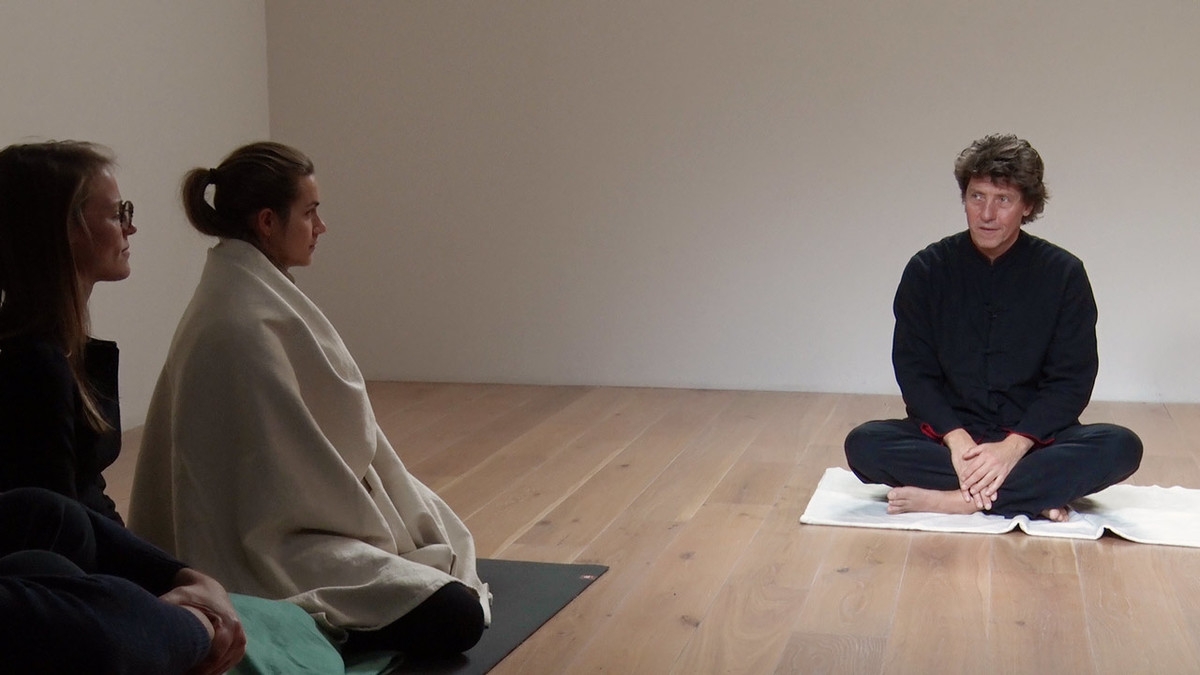