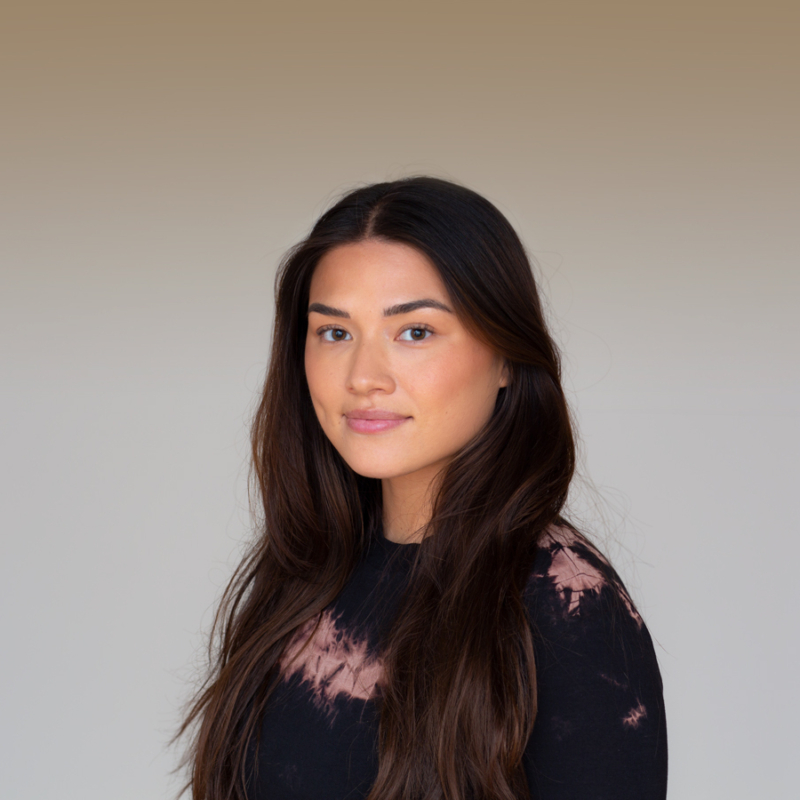 Johanna is trained in Ashtanga, Vinyasa and Restorative yoga, and is a devoted practitioner of Yin yoga and Ayurveda. She finds that the combination of Yang-style yoga with Yin yoga creates the perfect harmony on her mat - which is why she loves teaching both.

Johanna started practicing yoga at the age of 16. With time she discovered that yoga was not only a tool to stay healthy in the physical body, but a way to find home within oneself. As she discovered the beauty of practicing yoga she recognised a different truth. This is when she decided to pursue a new path in life by leaving her business studies behind in order to teach yoga full time.

Johanna is originally from Stockholm, Sweden with roots from South Korea as well as her home country. It was in Stockholm that she took her first 200h certificate in Ashtanga yoga at the age of 20. A few years later Johanna went to Costa Rica and took another 500h certificate in Vinyasa yoga. Johanna is trained in Restorative yoga and is a devoted practitioner of Yin yoga. She finds that the combination of more Yang style yoga with Yin yoga creates the perfect harmony on her mat – and this is why she loves teaching both.

After moving to Amsterdam in 2014, Johanna soon started the Ayurvedic Practitioner Bachelor Study, with Delight Yoga Academy. She has since then fallen in love with the Ayurvedic practices and incorporates this wisdom into her everyday life as well as in her yoga teachings.

Johanna’s classes are nourishing and inspiring. Her ultimate goal with teaching yoga is to help people ‘find home’ within their own vehicle, in other words, to understand their true potential and nature. 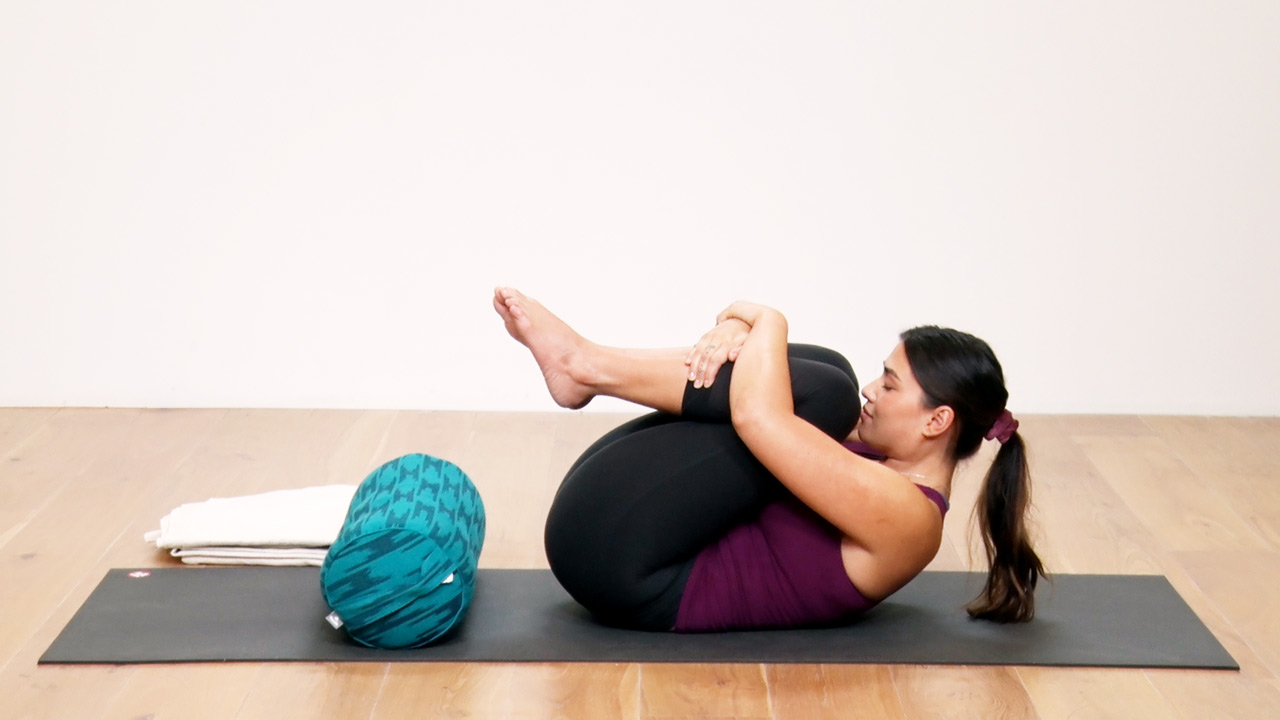 39:56
Yin for inner legs and quads
Johanna Lundqvist
Yin Yoga
In this Yin class we focus on releasing the hips, inner legs and quads. This is also a wonderful practice to help bring about ease to the knee area. Please be mindful of any sharp sensations in the knees and make any modifications necessary. You'll need a bolster and blanket.
All levels 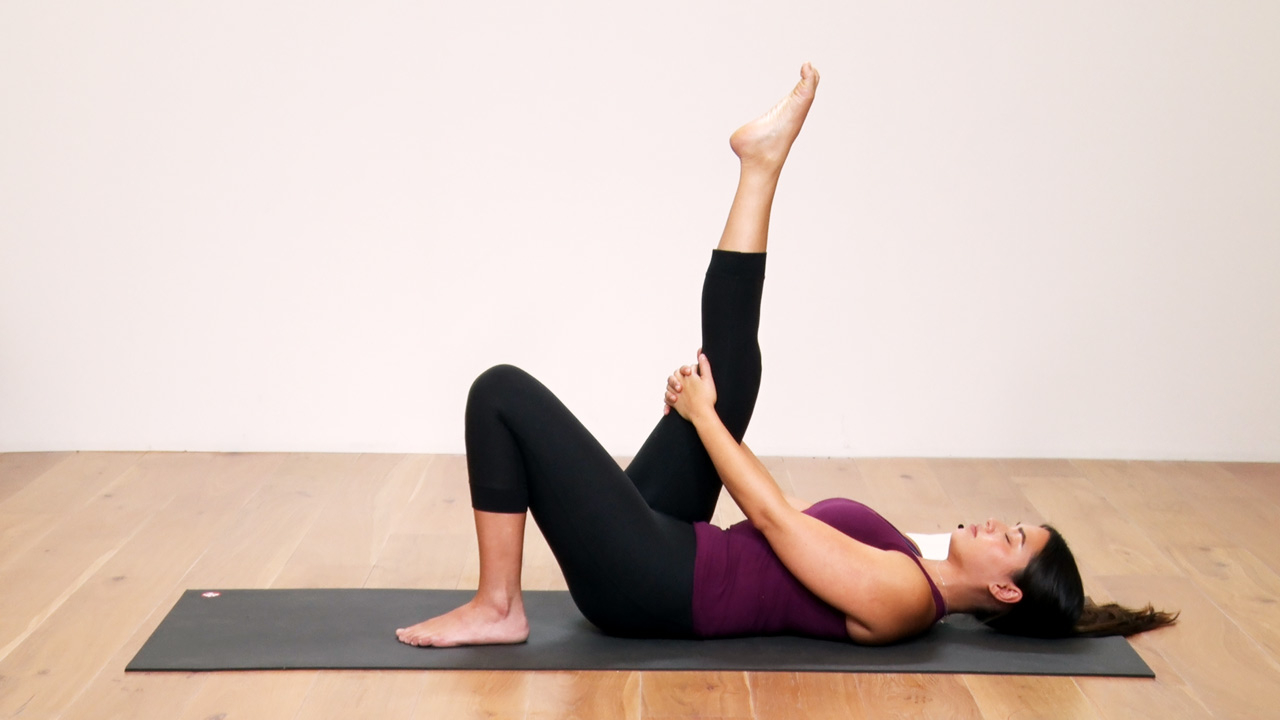 33:13
Vata balancing yoga for Autumn or Fall
Johanna Lundqvist
Vinyasa Flow
In this practice we will focus on balancing Vata dosha (Air / Ether elements). According to Ayurveda, Vata dosha is naturally more elevated in nature and in our bodies during the Autumn (Fall) season and early Winter. Therefore, it's the perfect time to cultivate the opposite qualities in our practice - Earth and Water - to help ground Vata. If you have a Vata constitution, this particular practice can help support you throughout the year too.
All levels 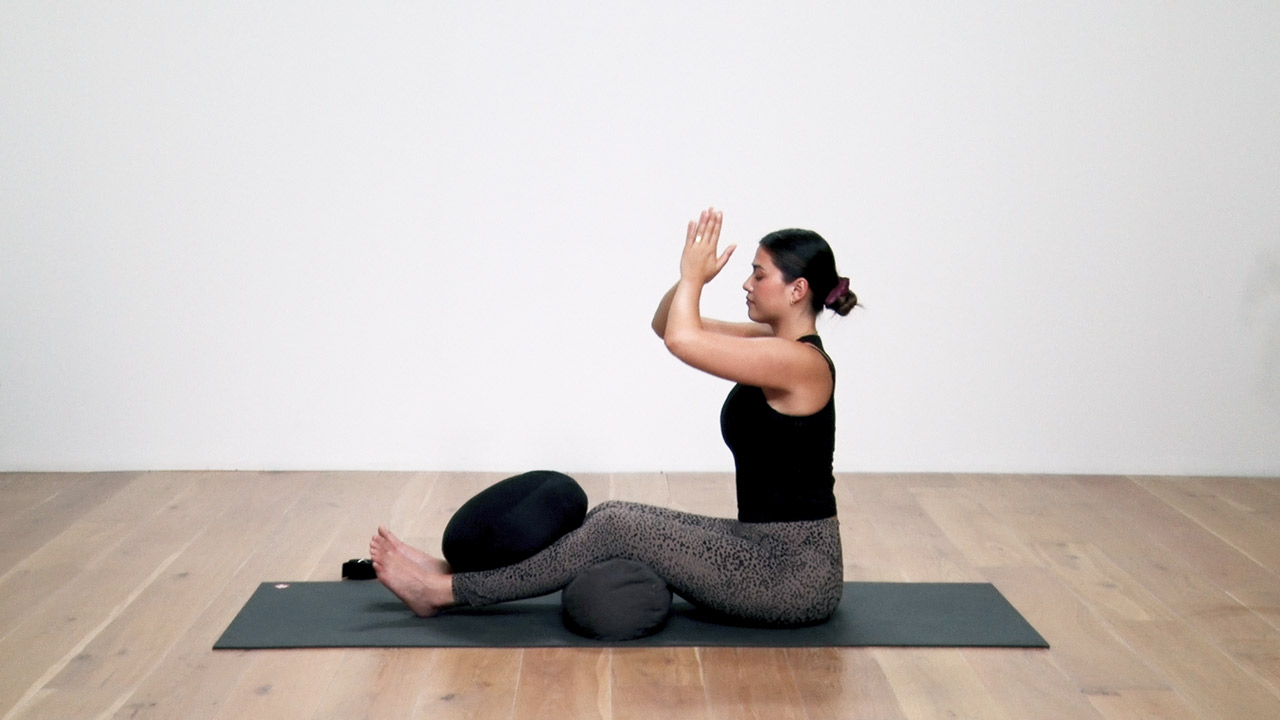 34:15
30 min soothing Yin
Johanna Lundqvist
Yin Yoga
A short but calm and grounding Yin practice which will soothe the nervous system and create openness in the back of the body. We'll also practice various poses to help release tightness in the hamstring muscles so please have a strap ready for this class.Other props: meditation cushion, bolster (optional), block (optional).
Play
Pause
Connect
Support
About
Apps