The 4 paths of yoga

Tracey Cook looks at the 4 paths of yoga: Karma, Bhakti, Raja and Jnana yoga. These 4 paths are described in ancient yogic philosophy as leading us back to our True Self. 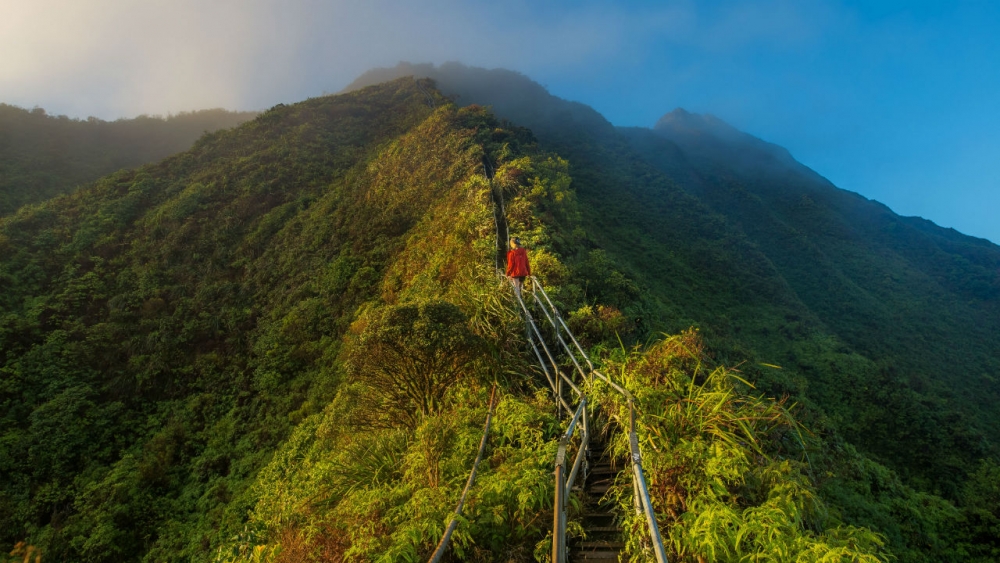 We all want to be happy and lead a life that is free from suffering. Yogic philosophy suggests that the root cause of all of our suffering is a forgetfulness and disconnection with our True Self. This forgetfulness or ignorance is called avidyā and can be traced back to the mind’s creation of separateness as an individual identity, apart from the rest of existence. According to Vedanta, the ancient scriptures, there are 3 impurities of the mind, which cause avidyā:

The practice of yoga offers pathways, which dispel these mental impurities and lead the way back to the Truth we already know in our hearts as the Divine Self: that we are beyond the body, mind, emotions, and intellect.

The practice of yoga offers pathways, which lead the way back to the Truth we already know in our hearts: that we are beyond the body, mind, emotions, and intellect.
SHARE QUOTE

Vedanta prescribes 4 major paths in order to attain and re-establish our connection to the One-ness and Universal Totality of All Life, which is also the essence of our innermost being.

1. Karma Yoga – the yoga of action and selfless service

This resonates most with those who are community-based and of an outgoing nature. Karma yoga purifies the heart and burns away selfish tendencies (Mala) by encouraging a detachment from the fruits of actions. In this way, there is no expectation of personal gain or recognition. All actions are done with a focus on Oneness, therefore establishing a connection with the Atman or True Self. Mother Theresa is an example of a well-known karma yogi.

2. Bhakti Yoga – the yoga of devotion

According to this path, a lack of faith in the Divine or Sacred Essence has caused us to lose connection to our Divine Self. The solution, therefore, is love, surrender, and devotion to the Divine qualities in everything. Bhakti Yoga asks us to purify and transform our egotistic self-love by focusing the mind on sacred thoughts and transferring all our love and emotions into the Divine essence that permeates all. Examples of Bhakti Yoga are chanting, puja, and devotional rituals. This path resonates most with those of an emotional nature.

3. Rāja Yoga – the yoga of meditation

The restlessness of the mind (Vikshepa) has caused our attention to become carried away in stories and disconnected from our True Essence, according to this path. The solution, then, is to calm the mind through meditation in order to reveal the Oneness that we are in our truest essence. This is done via the Ashtanga (8 limbs) system, as outlined by Patañjali in the Raja Yoga Sutras. Most yoga classes in today’s society are steeped in the Raja Yoga path. This path is most suited for those with a nature that resonates with method-based practice.

4. Jñāna Yoga – the yoga of will and intellect

This path asserts that our ego-based ignorance (Avavana) keeps us from knowing our true nature. Using the techniques of logic and reason, the yogi uses the mind to inquire into its own nature. This removes the veils of ignorance and forgetfulness through knowledge and reveals the Truth that is unchanging in our hearts.

Although listed individually, like everything that exists, the paths are actually intertwined and co-exist together. Usually, there is one particular path which resonates most, according to a person’s nature, but there are elements of each path within all the others. As all the paths point the way in the direction of Oneness, the paths themselves blend together and it is impossible to tread only one path exclusively. As we travel the yogic path, it is fun to see which of these paths seem sweeter than others at different phases of the journey, all the while knowing that they lead to the same destination, which is essentially woven into the journey itself.

“By whatever path men love Me,” says Krishna to Arjuna, “by that path they come to Me. Many are the paths of men, but they all in the end come to Me.” – Bhagavad Gita