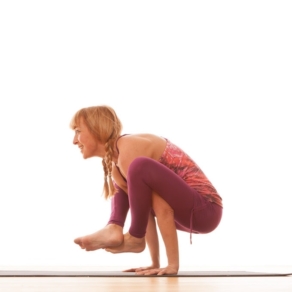 Ashtanga Vinyasa Yoga is a physically demanding style of yoga 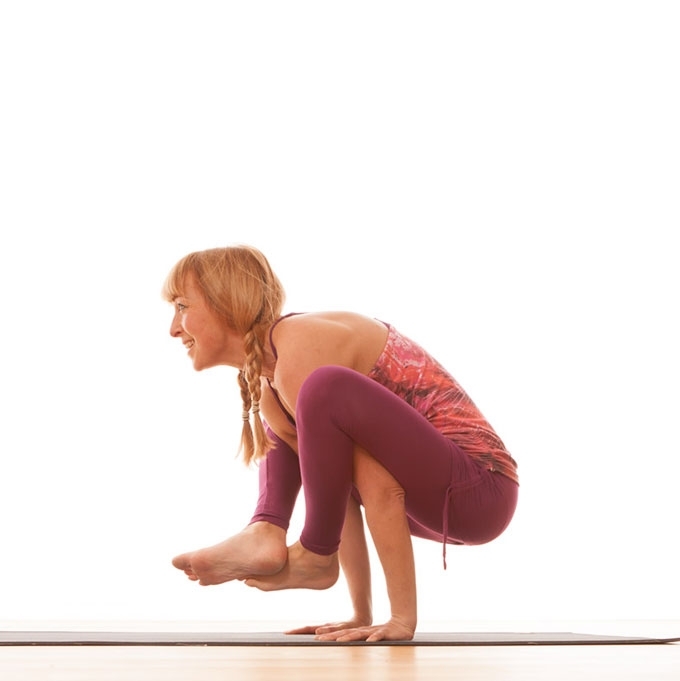 Ashtanga Yoga is a system of yoga said to be derived from an ancient manuscript called the Yoga Korunta. The text of the Yoga Korunta was imparted to Sri T. Krishnamacharya around the 1900s who then taught it to his student Sri K. Pattabhi Jois. Jois then used this as the basis for Ashtanga Vinyasa Yoga which he started teaching in 1948.

The Sanskrit word Ashtanga translates as Eight-limbs, referring to the Eight-limbs of yoga as outlined by Patanjali in the Yoga Sutras.
According to Pattabhi Jois, daily asana practice is necessary to make the body strong and healthy which can then allow the mind to be steady and controlled.

Ashtanga Vinyasa is a very dynamic and athletic form of yoga. It is made up of six “series” (Primary, Intermediate and four Advanced series) each of which has a fixed order of poses. The traditional sequence starts with five Surya Namaskara A and five B, standing poses, one of the six series and ends with a finishing sequence. Traditionally this is taught in a “Mysore” style where the student learns the sequences gradually under the personalized guidance of a teacher, progressing onto the next posture when they are ready.
Central to the practice is Ujjayi (victorious) breath. This deep audible, breath helps the student to keep the attention on the breath.

The term Vinyasa refers to the alignment of movement and breath but is also used to describe a series of movements used to link each asana in a series. The asana system is a moving meditation with the transition between each pose being as important as the postures themselves.

Ashtanga Vinyasa Yoga is also practised with the use of bandhas: Mula bandha, Uddiyana bandha and Jalandhara bandha. These are locks or seals which help to direct energy in the body and create stability.

The Practice of Ashtanga Vinyasa Today

Ashtanga Vinyasa yoga is still often practised in the Mysore style, however led Ashtanga classes are now also popular where students practise the poses at the same time together. A led class will usually still follow the traditional sequence.  However, the teacher may sometimes skip postures or vinyasas depending on the length of class and level of the students.

The benefits of a regular Ashtanga practice

A regular practice of Ashtanga Vinyasa yoga helps the mind to be clearer and the body stronger and more flexible. The breath, along with the movement and bandhas, helps to create internal heat in the body which improves circulation and detoxifies the system.
The Primary series is known as Yoga Chikitsa meaning yoga therapy. It aims to detoxify and realign the body. The Second or Intermediate series is known as Nadi Shodana (nerve cleansing) opening the energy channels in the nervous system and the spine, the four advanced series Sthira Bhaga (divine grace) continue to detoxify and refine the body while also developing greater mental focus and humility. 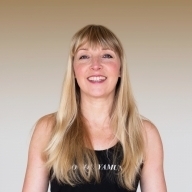 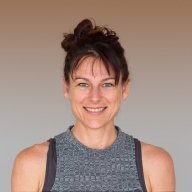 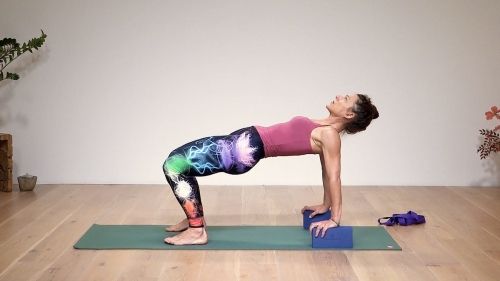 34:20
Strong arms
Tashi Dawa
Vinyasa Flow, Hatha
Join Tashi for a short yet powerful session for building capacity and strength in your arms - from the fingertips to the ribcage. This is an accessible yet challenging session targeted for improving arm strength and mobility. You might use these exercises in your daily life to prevent habits of hunching, great for restoring the upper body if you tend to slouch over a phone or a computer. This session is designed for all levels but go carefully if you've had any shoulder injury.
2 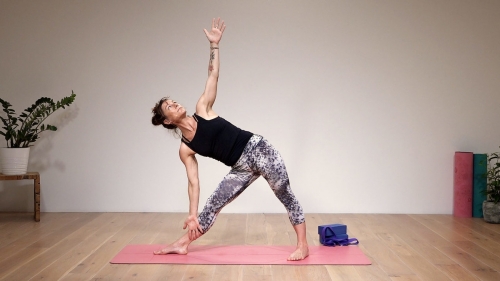 1:05:16
Ashtanga - Standing and finishing sequence
Tashi Dawa
Ashtanga, Mixed Movement
Tashi offers a guided Ashtanga session with Sun salutations, standing postures and finishing sequence. You can do this session as a basic, daily practice or a short form on busier days. You might like to pause this class after the standing sequence to do some of the primary series seated postures and join Tashi for the finishing series. This is a great practice resource if you are starting an Ashtanga Vinyasa yoga practice - or if your practice is established, you can use this on the days you prefer to be guided. Be mindful, don't go further than your body allows and modify as necessary.
1/2 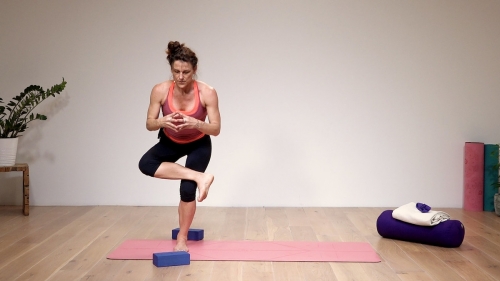 30:46
Stimulate and renovate
Tashi Dawa
Vinyasa Flow, Ashtanga
This session offers a whole body recharge; toning up the connections, stimulating the metabolism and flooding the body with heat. Join Tashi for a short but powerful movement session. Go at your own pace, do what you can, don't push too hard... You might use this session regularly to create overall strength and tone. Enjoy!
1/2 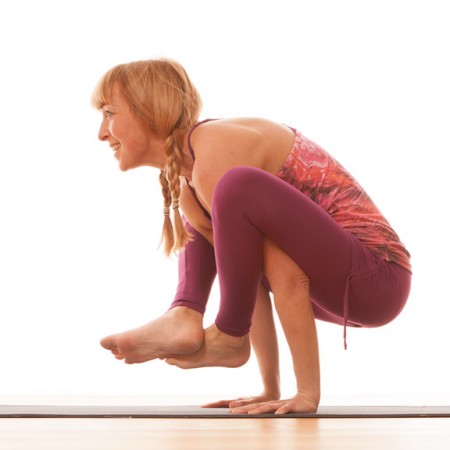 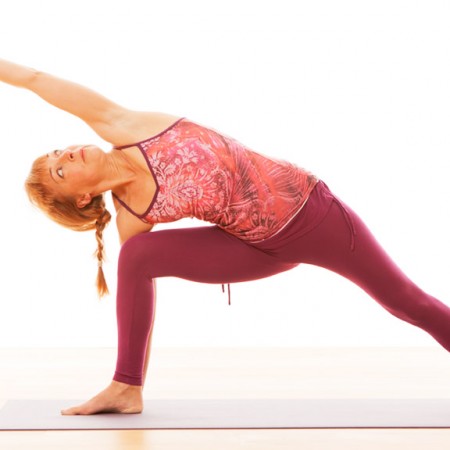