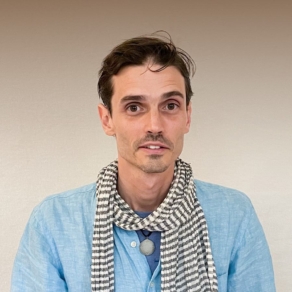 Lama Karma (Justin Wall) is a mindfulness teacher trained in the Tibetan Buddhist tradition. He has been teaching since 2007, both as a facilitator of mindfulness and in more traditional contexts.

Lama Karma graduated with honours from Columbia University with degrees in English Literature and Religious Studies. He completed two three-year retreats in the Tibetan Buddhist tradition at Kagyu Thubten Chöling Monastery under Lama Norlha Rinpoche and one six-month retreat at Shangpa Karma Ling under Lama Denys Rinpoche, including more than a month of dark retreat.

Lama Karma completed a year-long certification course in Mindfulness Facilitation through the Mindful Awareness Research Center at UCLA, and is also an accredited facilitator of the 8-week Open Mindfulness Training, as well as the Tibetan Inner Yoga Training and the Eight Movements of Yantra Yoga.

You can find more information about Lama Karma on his website. 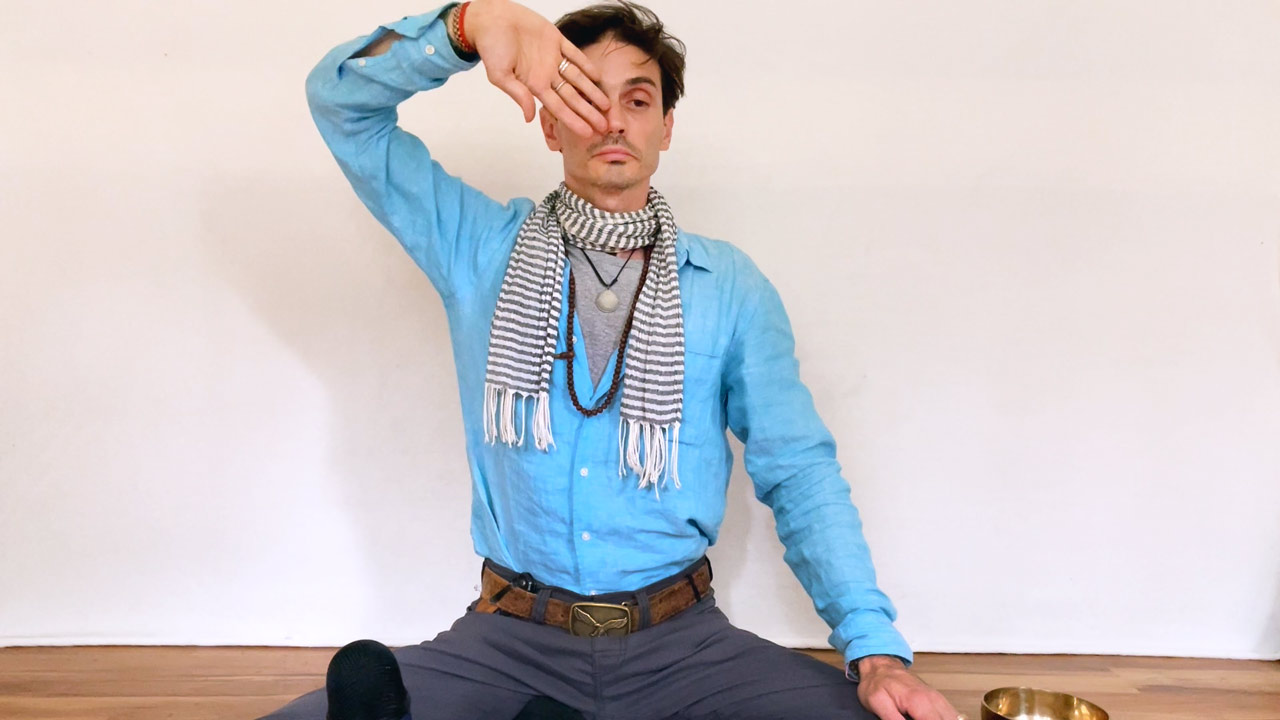 25:43
An integrated daily practice
Lama Karma
Meditation
In this final class of the series, we integrate the methods found in the previous sessions into one coherent whole. This can serve as a guide for a daily practice and also gives a sense of how all of the things we've covered so far are different dimensions of a single path; the path of natural mind and unbounded wholeness. In Tibetan this is called naljor, 'Integrating with the Natural State,' or yoga in Sanskrit.
All levels 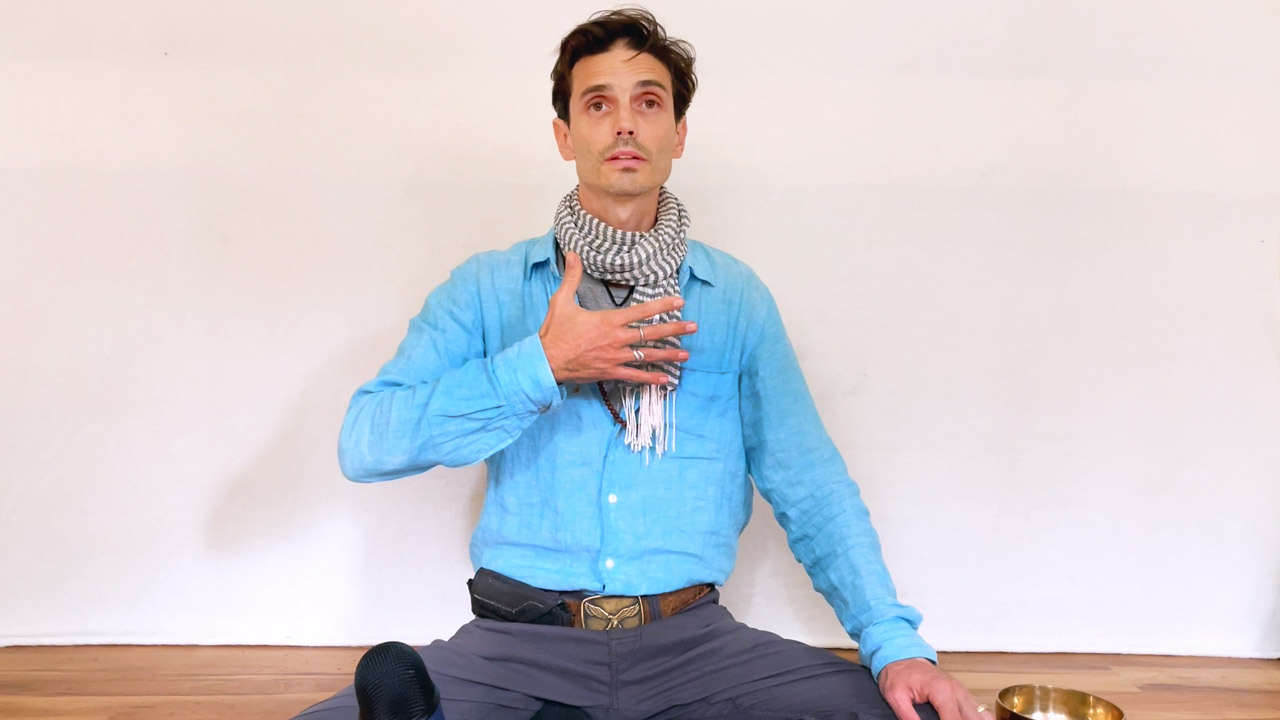 24:35
Dissolving the boundary: Welcoming and offering
Lama Karma
Meditation
Open awareness is also the space of tremendous heart presence. In this practice we explore openness as an expression of sensitivity, tenderness, and heart opening. Using the technique of 'Welcoming and Offering,' we continue to dissolve the boundary between the inner and outer and more fully embrace presence as attentive, open, and compassionate.
All levels 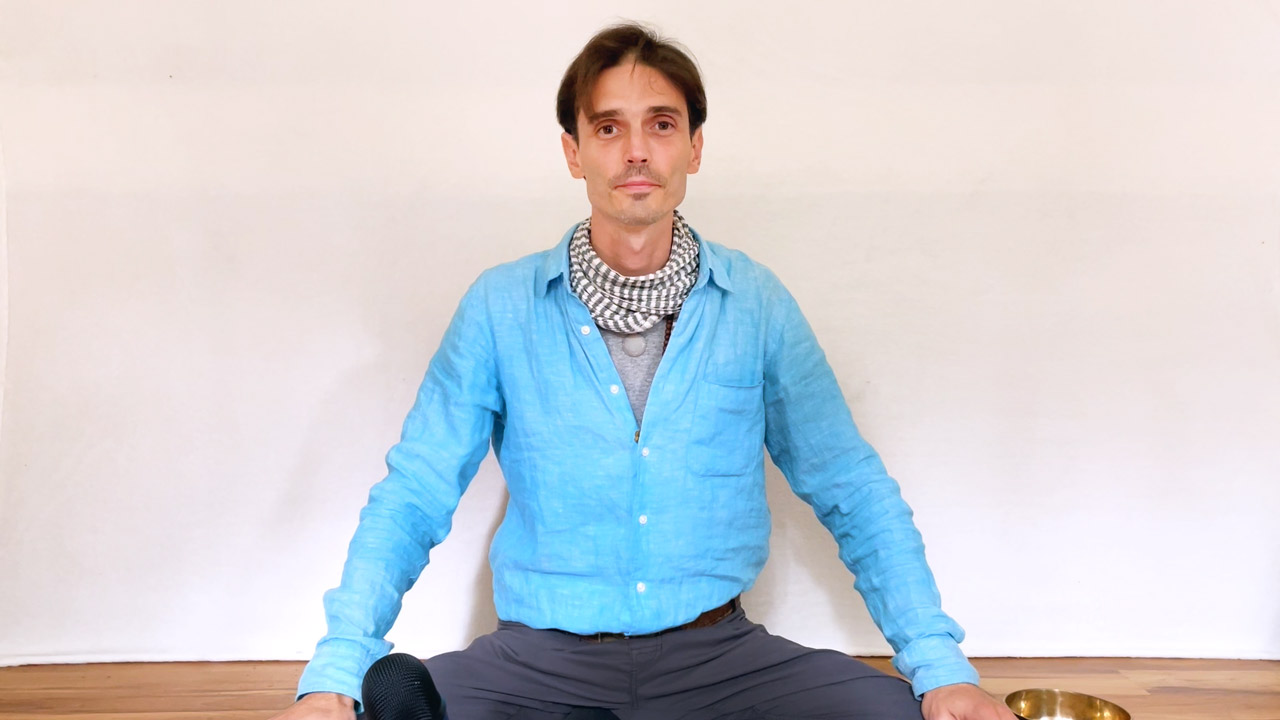 29:10
Dissolving into openness
Lama Karma
Meditation
We are now ready to fully enter into panoramic awareness. We begin with the 'Ninefold Clearing of the Stale Wind,' a breathing technique from the Tibetan Yantra Yoga. We then explore four ways of dissolving with the out-breath to fully enter into spacious, relaxed, and vivid presence.
Play
Pause
Connect
Support
About
Apps