Intelligent rebellion in the yoga world

EkhartYoga teacher, Julie Martin, introduces her theme for the Revolutionise Your Yoga programme and tells us just what it is that we are intelligently rebelling against! 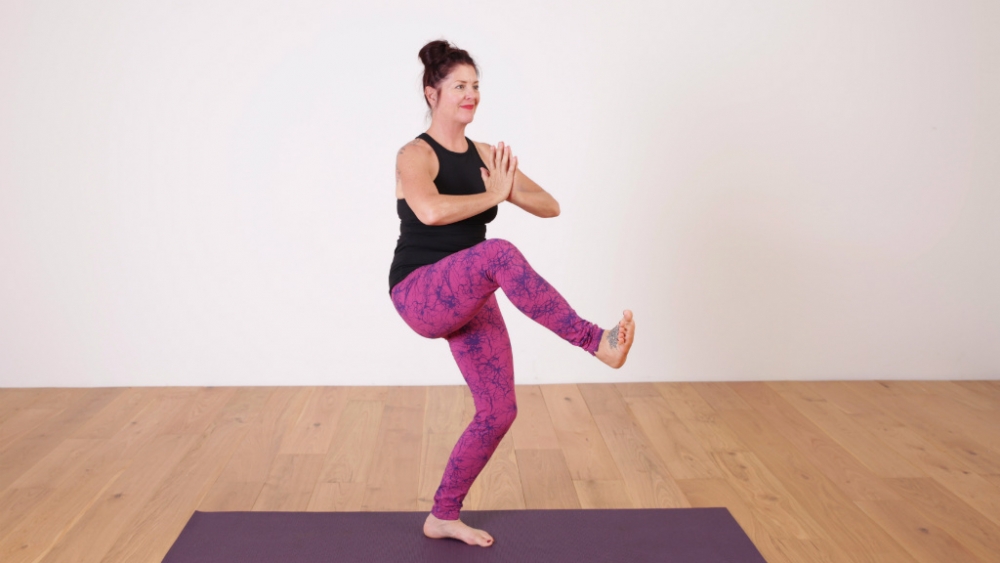 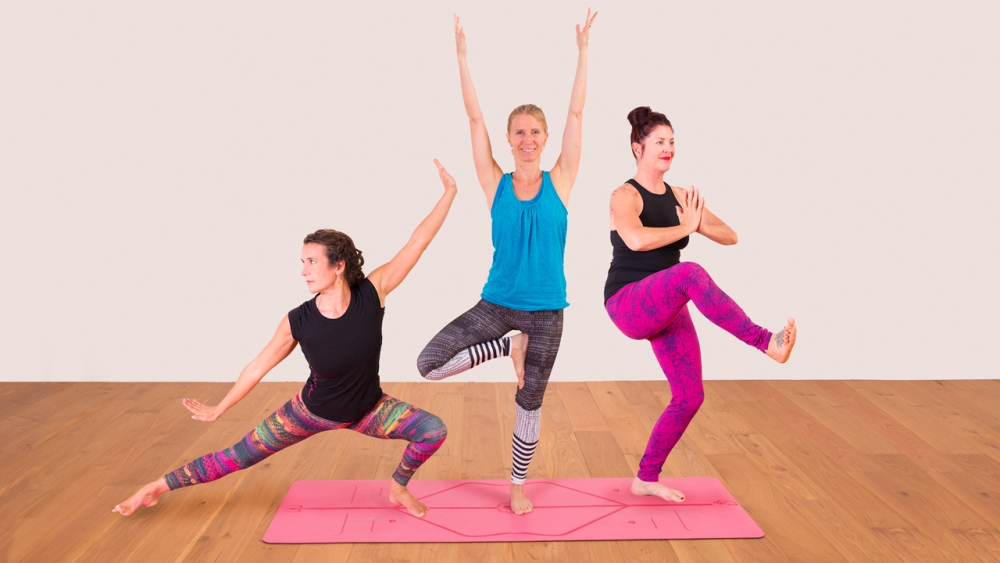 We interviewed Julie Martin about her classes for the Revolutionise Your Yoga program and her theme for the week:

EY: Who or what are we rebelling against?

JM: Well it’s really about having permission to discover what works in each individual’s body. It’s rebelling against the idea that yoga is only ‘real yoga’ if you adhere to strict regulations that were set out predominately by three Indian men, based on Indian bodies. Now that yoga has been around for a while in the West some people have been practising for 20 – 30 years but have suffered with injuries having stuck to those rules. That’s not to say it doesn’t suit everyone. There will be plenty of people who have been practising in this way for many years and have never experienced injuries – but nobody ever really stopped to ask questions, we just kind of got on board with it instead of asking – well where does this asana come from? Who was it designed for? Will it be suitable for me?

I think people were afraid to question it for fear challenging tradition, of being told ‘oh no that’s the way it has always been for 5000 years’. Well, it’s pretty common knowledge now that this isn’t the case. Most of the things we practise in the yoga studio stem from a practice that’s only 200 years old at the most. A lot of what we do is probably only 25 years old.

This doesn’t mean I think Iyengar or Ashtanga yoga are wrong or that it’s bad to practise in this way, but it’s about knowing that there are other ways to move too.

When I teach around the world with people exploring different ranges of motion I realise people feel that they need that permission to ask these questions and to do things differently. So this rebellion is to say ‘these are our bodies and we need to do what’s right for them’ regardless of what someone was saying maybe 200 years ago. I find people in my classes and workshops embrace this idea – but there is a sense that I will get in trouble for saying it!

EY: What can we expect in your classes?

JM: We start with looking at spiral movements in the body. The practices we inherited are super linear – it’s all forward bend, backbend, twists. Now these are all valid ranges of movement of course but the body is made up of spiral actions. Embryologists know that an embryo spirals out from the centre, muscles and connective tissues develop first and bones follow. Everything is developing in these spiral patterns, so when it comes to movement, you open up a new relationship with your body when you start to discover the spiral quality of the limbs, spine and neck. And I mean something different to twisting. I mean more an action of wrapping around rather than staying super erect and twisting like a column. When we get out of our idea of this linear movement it can become very liberating for people.

In the second class we look at waving into forward folds. So I think that for people who have done a lot of Ashtanga or what I would call Classical Vinyasa Flow (starting with Sun Salutations) there are just too many forward folds and that’s what is causing injuries. If you keep hinging and pulling on the back line of the body eventually something is going to give. But when you work with pulsing and waving into the fold, the muscles along the whole back line of the body have to engage so you are strengthening at the same time as lengthening. It takes away any pulling sensation and it takes away the isolation of just one muscle group – like the hamstrings – the whole body has to be involved in the movement.

Lastly, we’ll be working on gaining strength and stability through momentum. This is something that had been inherent in my own explorations but when I was researching more into women’s bodies I came across a research project by Rudolf Laban. He was hired by the British government around the second world war to discover why the women in factories couldn’t achieve the same results as the men did. He travelled the UK and studied movement in the factories. He discovered that the men worked best with brute force – they could deadlift a box for example. Whereas women worked much better with momentum – taking things on and off a conveyor belt which was already moving. So this final class is all about building strength and stability by moving through shapes instead of holding them. You can expect lots of Martial Arts inspired moves and rolling on the floor!

Julie MartinJulie Martin encourages freedom in movement and the evolution of your personal and teaching practice. Join her in the intelligent yoga rebellion!
Follow
Yoga Teachers
Play
Pause
Connect
Support
About
Apps