We take a look at the 12 main meridians according to the Daoist Meridian Theory, what happens when they’re out of balance, and how you can implement them in your yoga practice for emotional wellbeing. 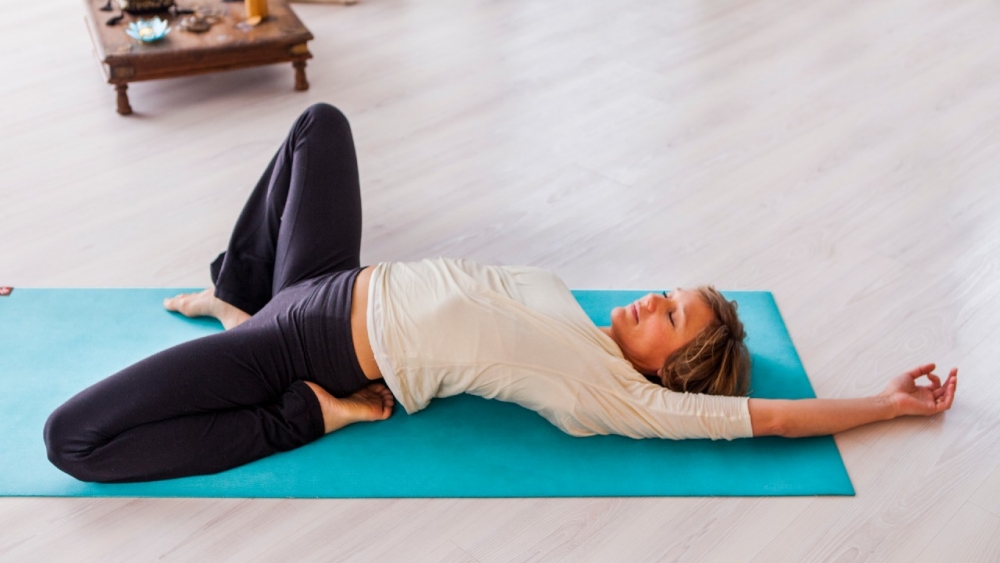 The energy system – Prana and Qi

Different ancient traditions have talked about an energy system within the body since the earliest of times. Indian Yogis called it Prana, while Chinese Daoists called it Qi or Chi. Usually translated as ‘vital life force’ or ‘life energy’, this Prana or Qi is the force present in all life that binds together all things in the universe.

Just as Prana moves through energy channels called Nadis in the Indian Yogi tradition, in the Chinese tradition this Qi or Chi moves through a network of energy pathways called ‘Jing-luo’ that interconnects and encapsulates all tissues and cells. Jing, meaning ‘to go through’ and Luo meaning ‘that which connects’. The word is translated as ‘channels’ and commonly known as ‘Meridians’.

The Daoist tradition, upon which Traditional Chinese Medicine (TCM) is based, distinguishes 12 main meridians, 8 minor meridians and many collateral ones. TCM acupuncture points can be mapped out on this meridian system.

While in yoga the chakras are considered as the main energetic points, the Daoist model considers our internal organs as being the main focus points of energy storage and distribution.

Most major meridians are named after the internal organs they influence and are connected with: an organ’s Qi moves through that organ’s meridian.

We talk about the qualities of each of these in more detail below.

According to the Daoist tradition, everything in life requires the association of Yin and Yang for balance, which is why the organ meridians form pairs. For example, Stomach (Yang) forms a pair with Spleen (Yin).

Each organ pair’s Qi has specific functions in our body and is linked to a particular element and different emotions. Emotional imbalance can be a sign of unbalanced Qi.

Just as we have physical scar tissue that needs to be broken through, we also have emotional scar tissue that we can work on through the meridians. For instance, if you experience excessive anger and frustration, working on your liver meridian through specific Yin yoga pose, acupuncture or acupressure could bring about balance and help you release these stagnant emotions that no longer serve you.

If you are going through an emotionally challenging period, you might also want to focus your Yin Yoga practice on the organs and meridians that house this emotion, to prevent any emotional build up.

Below we’ll look at each meridian, its associated emotions and which Yin Yoga poses we can do to target that meridian. By incorporating these into our yoga practice we can help balance our energy and emotions.

Qualities of the meridians and Yin Yoga poses to target them

Adding Yin yoga classes into our regular yoga practice can have a profound effect on our emotional wellbeing. I recommend anyone interested in exploring this further to follow the Just Yin Yoga program on EkhartYoga – online yoga classes designed specifically for each meridian and for different target areas in the body.

Take your studies of the meridians further 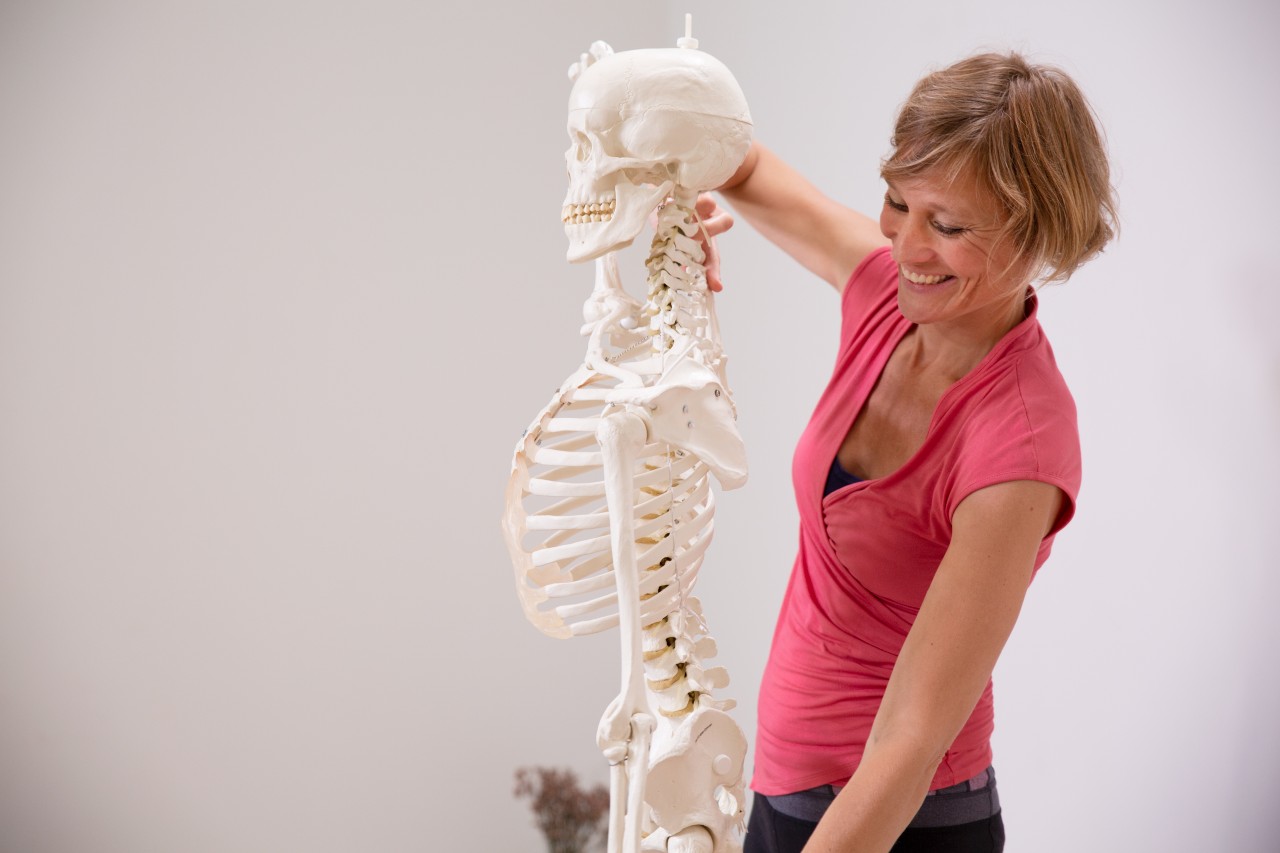 Yin Yoga and Meridians Teacher Training on the EkhartYoga Academy

Learn the energetic aspects of Yin Yoga in this 30 hour online course, with José de Groot on the EkhartYoga Academy.

Masha is a dedicated yoga student and member of the EkhartYoga team. She trained in Hatha Flow Yoga with Esther Ekhart and in Yin Yoga with Bernie Clark.